The FIM is honoured to announce that RK Takasago Chain has expanded its partnership with the FIM International Six Days of Enduro (ISDE) for a further three years following the success of the initial two-year agreement. With more than sixty years of experience in the sector RK is recognised as one of the leading manufacturers of chain, and over this long period has delivered constant quality, innovation and high-performance products that has allowed them to work with world-renowned partners. 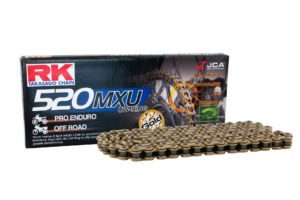 The now confirmed ongoing relationship, that will cover five years in total, will see RK remain an official 6DAYS sponsor for the next three editions of the ISDE starting with this year’s event in France that will be staged in Le Puy-en-Velay, France from Monday 29 August to Saturday 3 September, plus covering the competitions in Argentina in 2023 and Spain in 2024. The newly signed agreement means that RK will hold the exclusive rights in the chain market segment for an additional three-years.

With a hugely positive outcome during the last two editions of the ISDE, RK will continue to use the opportunity of the 6DAYS to reinforce their brand exposure in the off road / enduro market segment. Equally important is the fact that RK will also continue to use this historic competition as the ultimate test for product development and will benefit from valued feedback from their supported riders who include the likes of Italian rider Andrea Verona, Daniel Milner from Australia, Mikael Persson from Sweden, and Hamish MacDonald from New Zealand.

Reliability is a key element of the ISDE and is a value that is forefront in RK Takasago Chain objectives alongside the company’s motto “being the best is a commitment”, hence the renewed partnership represents the perfect event / brand synergy.

Expressing his appreciation of reaching this new agreement Fabio Muner – FIM Marketing & Digital Director commented: “Yet again we see another brand which has directly benefited from its official association with the ISDE, and thanks to those measurable results has taken the decision to extend its relationship with what remains one of the biggest events in the off-road calendar. The ISDE offers a unique opportunity for product development during six tough days of competition plus the chance to showcase the brand to a truly global and targeted audience. We are super pleased to retain RK Takasago Chain as part of the ISDE and would like to thank them for their continued support.”

Mr. EH Lee, RK Vice President commented:
“We are very proud to continue the partnership with the oldest FIM competition worldwide, the International Six Days of Enduro. Being “The Choice of Champions!” is our goal, and we believe the best R&D is only available on race tracks. We will continue to take this opportunity to prove the performance and quality of our products, also taking every chance possible to refine our product. Being the best is a commitment! “ 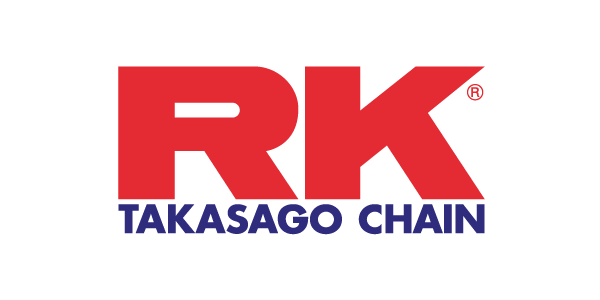 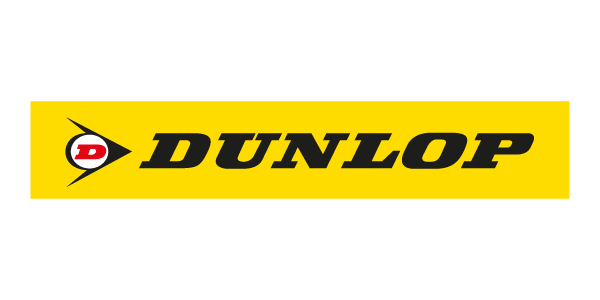