Contesting the FIM International Six Days of Enduro (ISDE) is very much a team effort. For the United States (USA), Team Manager Antti Kallonen has long been tasked with ensuring a competitive participation each year.

Instrumental in guiding the USA to their debut victory in 2016, he explains the finer details of planning their trip to Portimao, Portugal this November.

“Planning started after last year’s ISDE, but kicked into a higher gear around March,” tells Antti.

“We have two containers to ship everything we need. One is for AMA support material and twenty-one Club team bikes. The second container is for our World Trophy teams only.

“We ship at the end of August and it takes approximately six weeks to arrive on site in Portimao.”

For a team like USA, it brings a large group of riders and personnel together to make it all possible.

“We have one hundred and thirty-five people attending. This includes thirty-one riders plus mechanics and family. Eight AMA crew members attend, along with volunteers who support our programme.

“Without volunteers we’d be lost because they’re the backbone of what we do. It’s a real team effort spurred by national pride.”

Despite the demands involved, the elation of winning outstrips the challenges faced.

“Winning the ISDE is truly a team effort,” concludes Antti. “Victory means we have the fastest riders in the World and it’s such a proud moment for the country.” 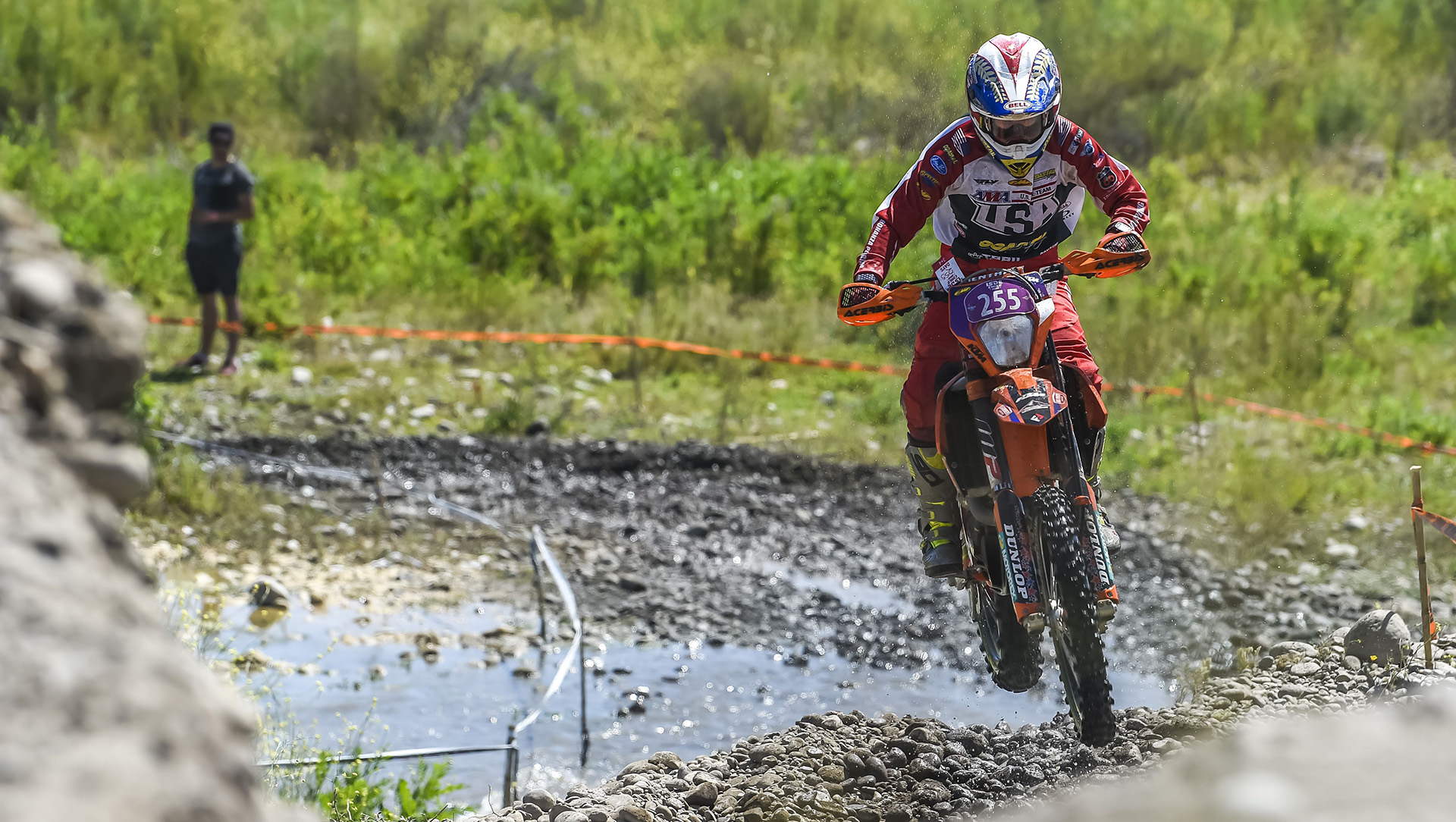 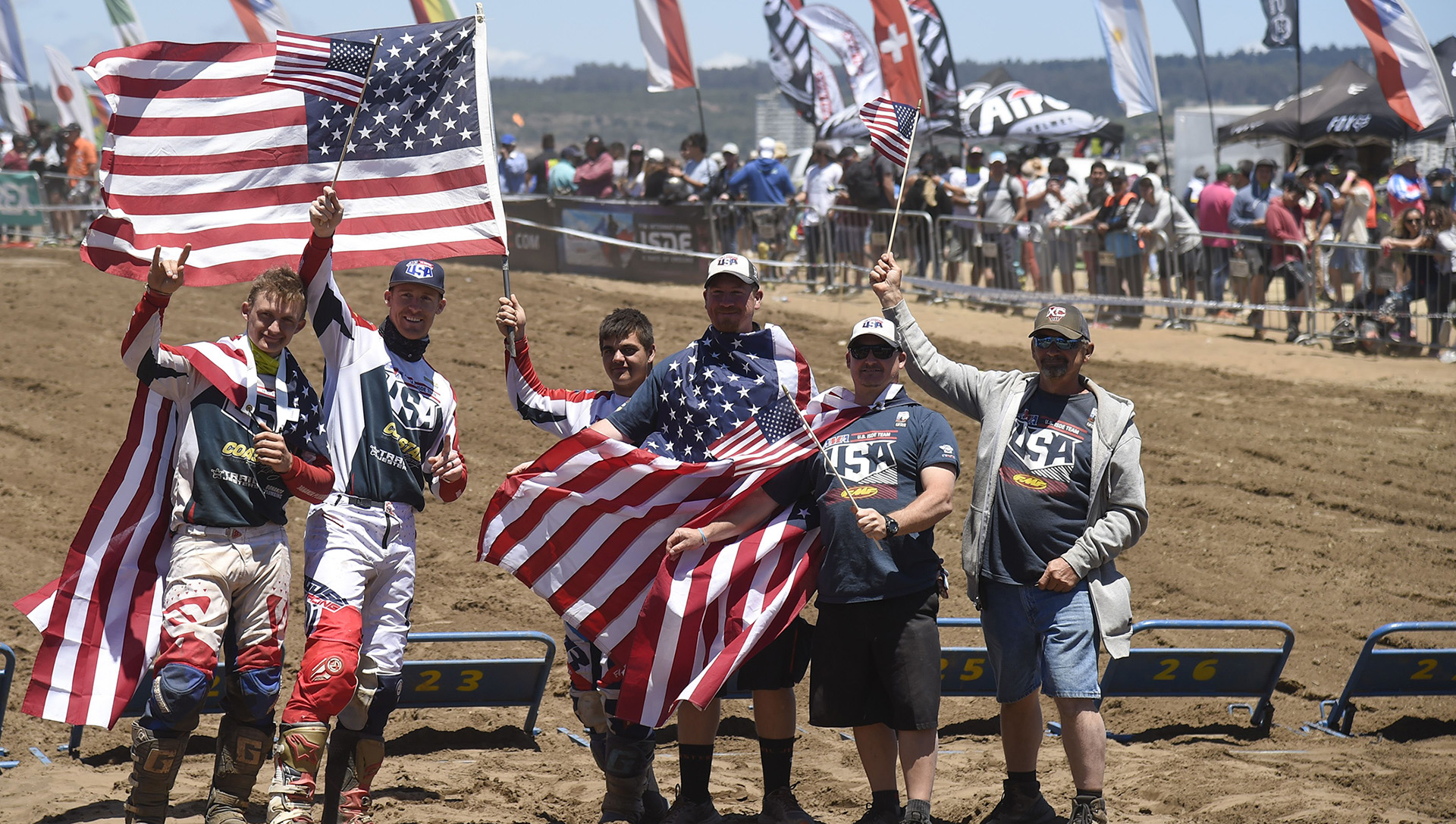 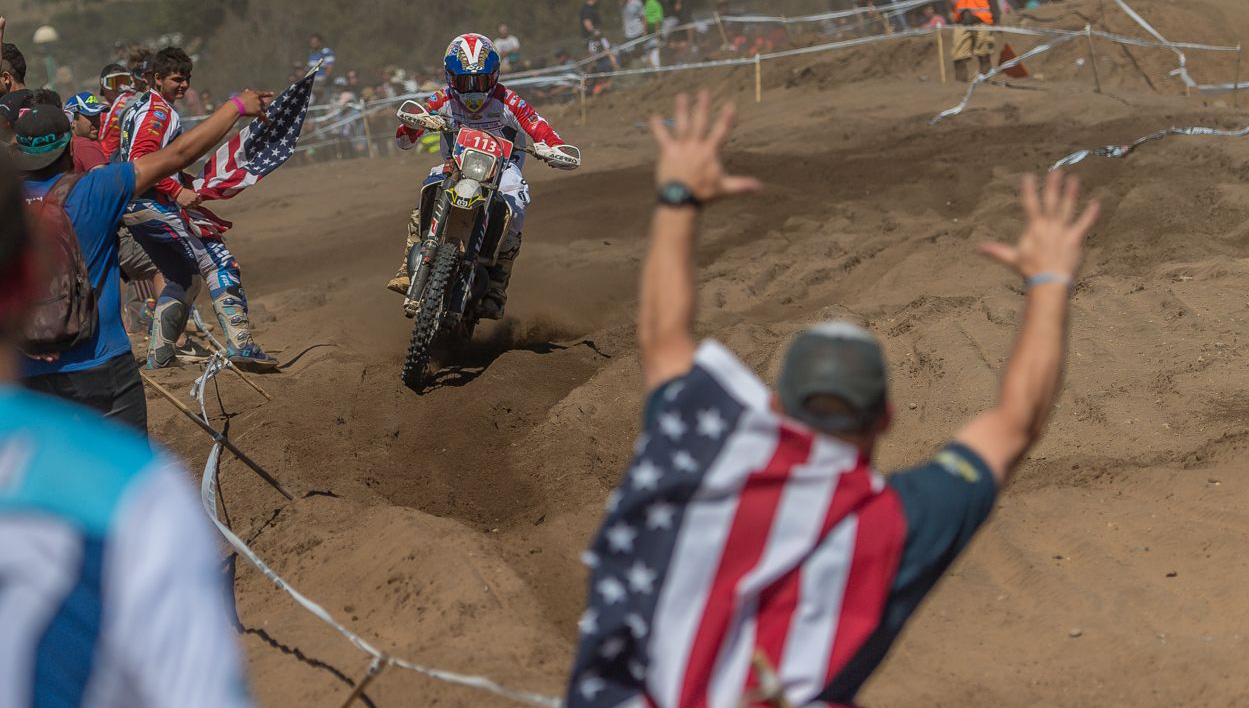 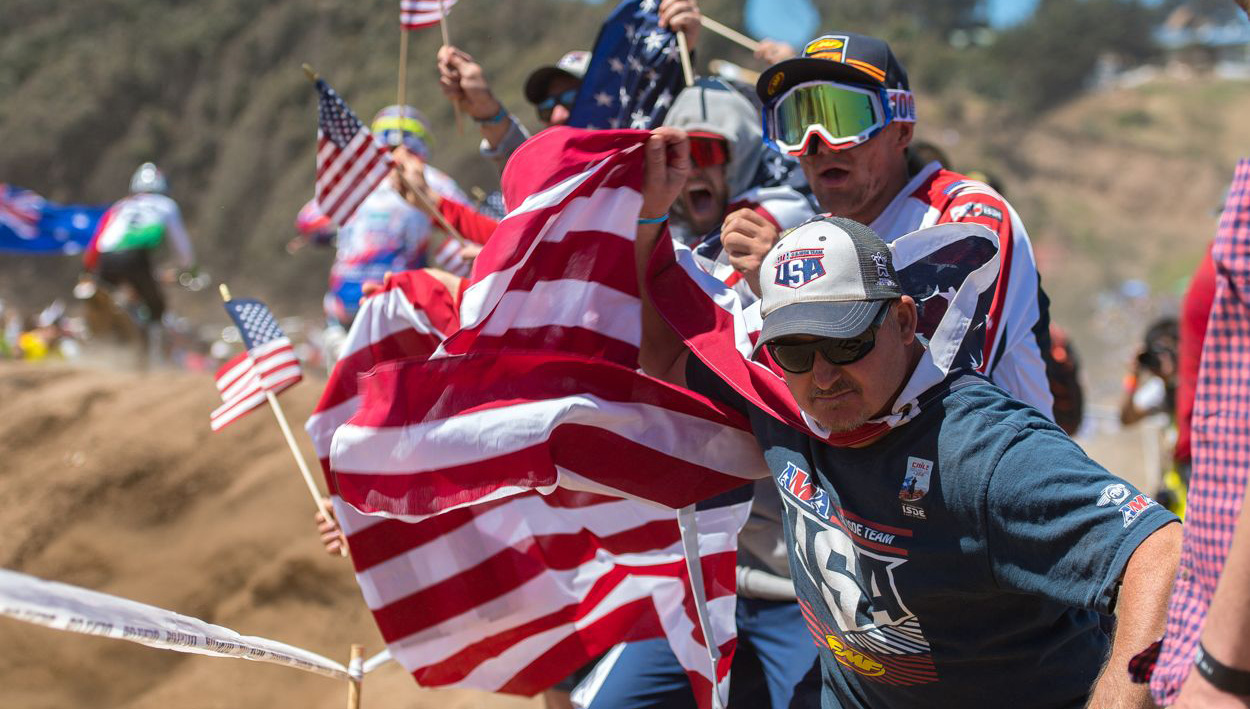 The ninety-fourth edition of the FIM ISDE will take place in Portimao, Portugal from 11 to 16 November.